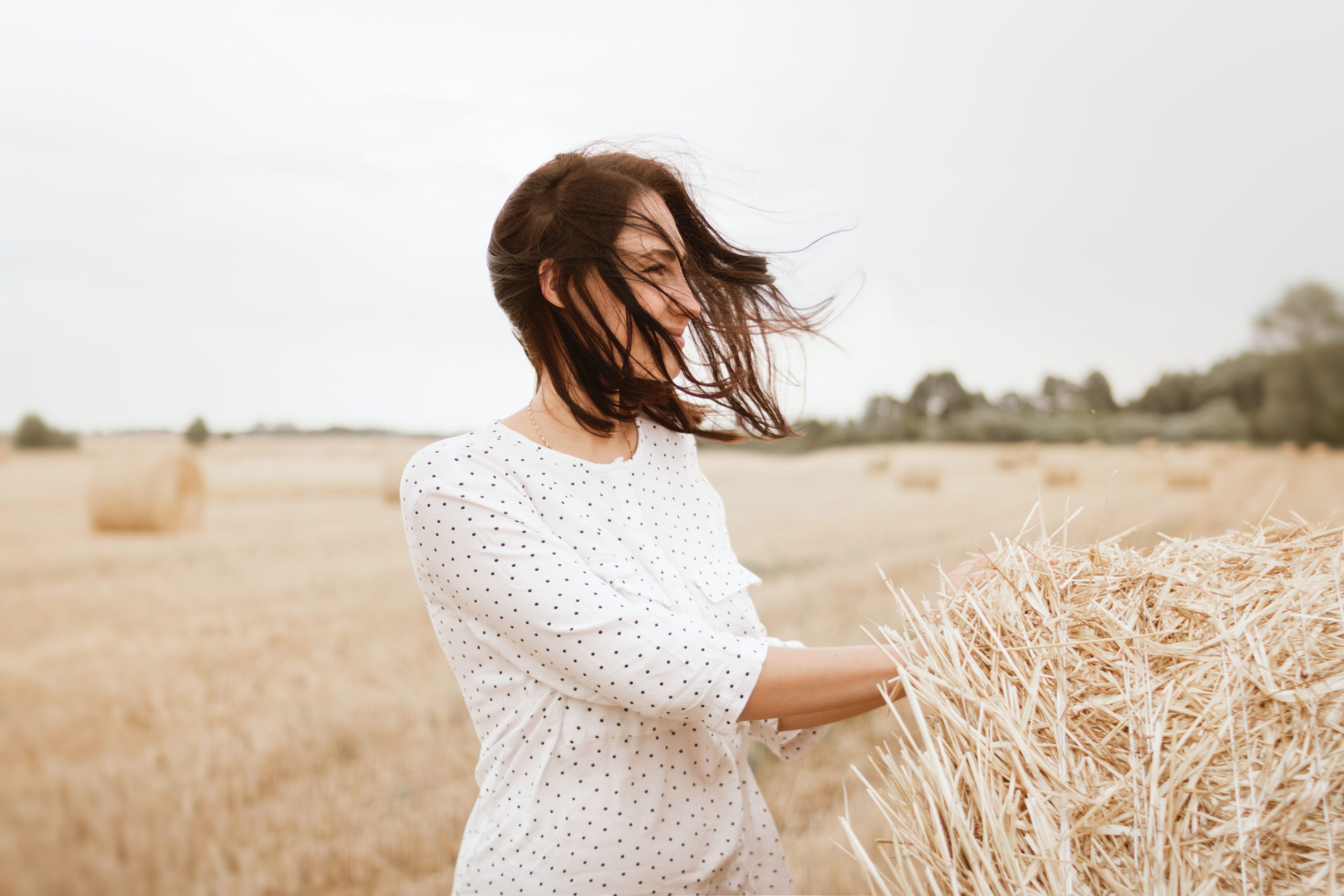 The COMT gene is essential for brain signaling. Functioning poorly, this gene has the potential to influence several aspects of your health such as pain perception and cognitive function. Read on to find out more.

The COMT gene is used to make the COMT enzyme, which is used by our bodies to turn off certain neurotransmitters like dopamine and epinephrine in the brain.

What are neurotransmitters? They are tiny messengers used by the brain to send signals. These signals need to be sent quickly, and the COMT enzyme enables this by rapidly degrading the neurotransmitters once they’ve passed on their signal.

This enzyme also requires other components called SAM and SAH to work efficiently, so if these molecules are unbalanced they can prevent this gene from functioning optimally.

Why is COMT important?

COMT plays such an important role in brain signaling that it has become one of the most studied genes. As a result, scientists have discovered that variants of this gene are linked to numerous traits and health conditions, including:

The most researched COMT mutation is called V158M or rs4680. This variant has been linked to a 3-4 fold decrease in COMT enzyme activity, which can influence cognitive flexibility, impulse control, abstract thought, and the ability to follow rules or task structure.

Other mutant variants of this gene include:

How to know if you have a mutation

Rather than exhibiting specific COMT gene mutation symptoms, if you carry a particular variant you will likely carry traits linked to the conditions mentioned above.

The best way to identify what your genes have to say about you is to use a service such as SelfDecode. SelfDecode analyzes up to 83 million genetic variants and offers detailed wellness reports on over 20 health topics.

But your genetics doesn’t just influence your likelihood of experiencing certain health conditions. It can also affect how you respond to wellness strategies to lower your risks.

Let’s look at mood disorders, for example. Cognitive-behavioral therapy (CTB) is often recommended to people who constantly experience low mood. However, if you have a certain variant of the COMT gene, you may experience greater mental health improvements from CTB than other phychotherapy types.

Unlike other DNA companies, SelfDecode goes beyond providing your genetic risk scores for health issues. SelfDecode also gives you personalized and prioritized health recommendations aimed at improving your overall well-being.

While SelfDecode is not intended to be used as a diagnostic tool, this report can help you learn more about your genetics. Understanding your DNA can help guide your health decisions based on what your body truly needs.

By identifying whether you carry a mutation, you can take action to counteract any negative effects you may be predisposed to by taking particular supplements that increase COMT activity. Of course you should not just take supplements based on a suspicion, as this may not only be a waste of time and money, but also potentially lead to adverse health effects.

One supplement which would be of particular use to an individual carrying the V158M is SAM-e. In general, supplementing with SAM-e has been linked to:

But SAM-e may interact negatively with other drugs such as certain antidepressants, which is why it’s vitally important that you discuss this with a doctor first and also that you only take this supplement if it is a necessity, i.e. if you actually carry a poorly functioning COMT gene.

Another supplement you could consider is L-Methylfolate, the form of folate which is usable by our body. Folate deficiency can lower COMT activity, as it increases the amount of something called SAH, a compound which ‘turns off’ COMT.

But supplements are not the only way to manage a poorly functioning COMT gene. In fact, they may not even be the most effective, there are also some simple diet and lifestyle changes which may have more of a positive impact on your wellbeing. You can find what works best for you by understanding which variant you carry.

The COMT gene is used by our bodies to send important signals in our brain. Mutations of this gene have been linked to variation in a range of health traits such as cognitive function and chronic pain risk.

If you are suffering from issues you suspect may result from a malfunctioning COMT gene, then the best thing you can do is have your DNA tested to identify whether or not you carry a problematic mutation.

The best way to do this is by using a tool such as SelfDecode, which will not only identify whether you have a suboptimal genetic variant but will also provide you with targeted recommendations you can use to optimize your overall health and well-being.

Reviews
0
Q Bio Review: Is it Worth the Price Tag?
Informative
0
Living DNA Upload: How To Transfer Your DNA Data
Reviews
0
myDNAhealth Review: DNA Tests For Health And Wellness